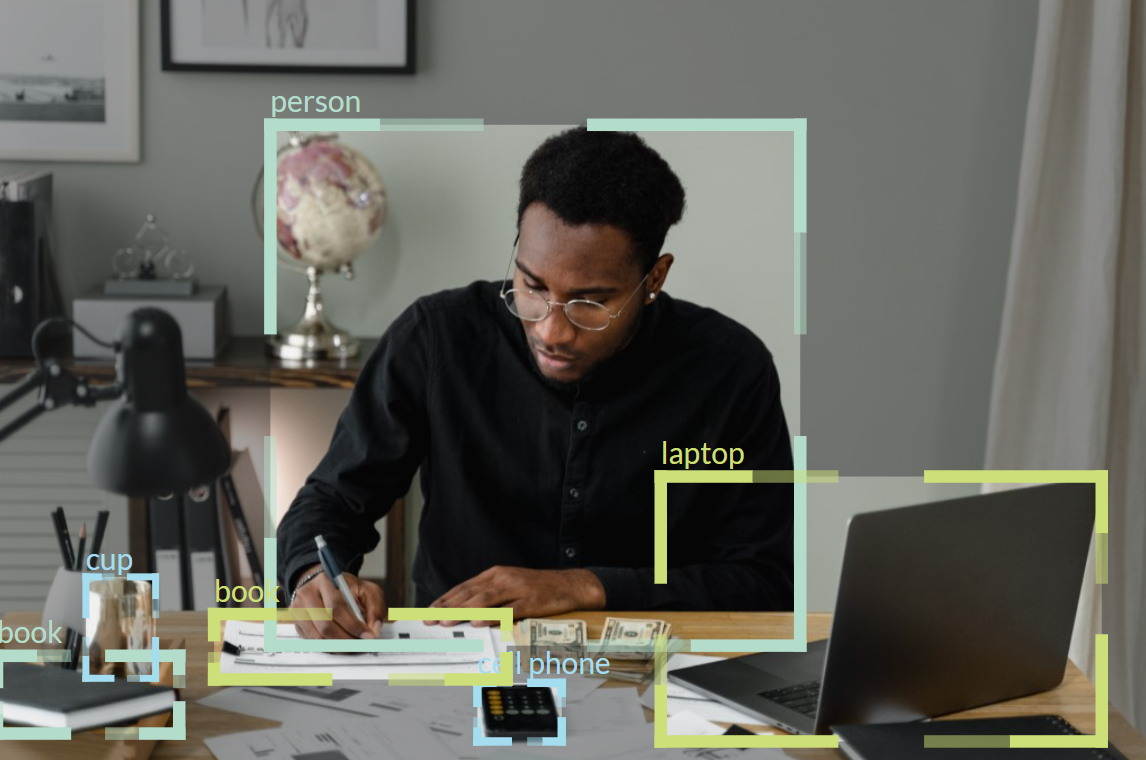 Think of CodeProject.AI server like a database server: you install it, ir runs in the background, and provides AI operations for any application via a simple API.

CodeProject.AI server runs as a Windows service or under Docker. Any language that can make HTTP calls can access the service, and the server does not require an external internet connection. Your data stays in your network.

Please see our CUDA Notes for information on setting up, and restrictions around, nVidia cards and CUDA support.

If you are upgrading: when the dashboard launches it might be necessary to force-reload (Ctrl+R on Windows) the dashboard to ensure you are viewing the latest version

Due to a bug, those who have version 1.5.0 of the Windows Installer (or below) will need to uninstall before upgrading to the latest version. There are big scary notices and warnings in the new installer so you don’t forget. We’re so sorry.


Why we built CodeProject.AI Server

Where to start: Quick links

1: Running and playing with the features

2: Running and debugging the code

3. Using CodeProject.AI Server in my application

Here’s an example of using the API for scene detection using a simple JavaScript call:

You can include the CodeProject.AI Server installer (or just a link to the latest version of the installer) in your own apps and installers and voila, you have an AI enabled app.

See the API documentation for a complete rundown of functionality

Notes on CUDA and nVidia support

We are using CUDA 11.7 which has support for compute capability 3.5 and above. This means we support nVidia CUDA cards that are equal to or better than

AI is a memory intensive operation. Some cards with less then 2GB RAM may struggle in some situations. Using the dashboard you can either disable modules you don’t need, or disable GPU support entirely for one or more modules. This will free up memory and help get you back on track.

What does it include?

What can it do?

The development environment also provides modules that can

CodeProject.AI Server is licensed under the Server-Side Public License