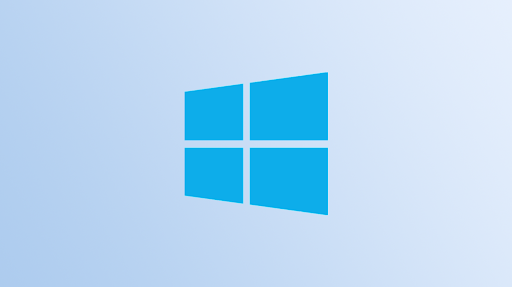 The antivirus is one of the essential software you need to install on your computer before you start saving important files and information. New viruses are being discovered every day, so if your computer gets infected, it may actually cost you a lot.

It’s a good thing that Windows 10 comes with an antivirus program that erases potentially unwanted programs and malicious files.

The best antivirus software is the one that can fully protect your computer from all kinds of viruses and malware threats. It will deliver careful scans and timed virus eliminations – if necessary – so you don’t need to worry.

So, is Windows Defender so good that you don’t need to install a third-party antivirus? Let’s find out how powerful this free antivirus software is.

Windows 10 – Does it Come with an Antivirus?

Indeed, when installing the Windows 10 operating system, this software comes with an antivirus for Windows 10, Windows Defender – also known as Microsoft Defender – as predetermined security software.

There are clear advantages when using this software. For example:

On the downside, this is a built-in antivirus that requires a lot of system resources to execute, making other apps run slow, especially during a fresh restart. You need to have also activated Windows (It can be actually done with cheap Windows 10 Pro key).

Also, even though its virus database is constantly expanding, it doesn’t do a great job when it comes to detecting threats like malware or worms – that appear in phishing emails, scam websites, and fake downloadable files – and are a plague on the Internet.

These features can only be obtained with paid antiviruses. As such, we can’t actually say that this is the best antivirus for your Windows device since it doesn’t provide full protection against most malicious programs. 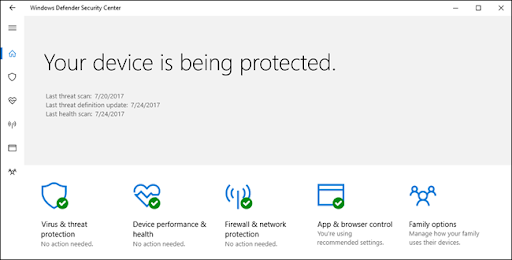 Paid Antivirus: Is it Better?

Even though you probably already have Windows Defender installed on your PCs, this antivirus may not be enough to defend your computer against a real threat. But how would you know if you need more protection?

That entirely depends on the importance of the information saved your computer. If you have a business – or businesses – you will need to rely on a strong antivirus so your company can block the files that could infect your entire network.

On the contrary, if you are a single user – Windows Defender may be enough for your laptop or your desktop. However, if you want to reach new levels of security, you could get a paid antivirus.

The principal advantage of installing a paid antivirus on your devices is that you’re protecting your information from special vulnerabilities. Paid software tools are meant to prevent attacks from all kinds of adware, spyware, malware, and more.

Their technology and extra features are designed to provide the best protection, far better than free versions. 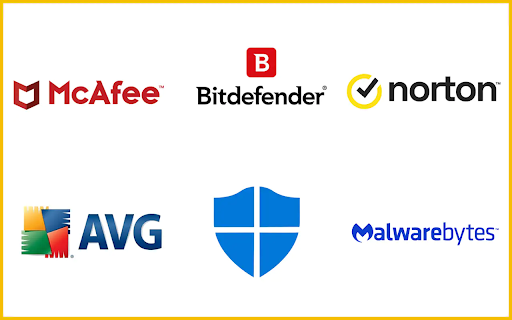 Best Characteristics From a Paid Antivirus

When you need antivirus software, there are some characteristics you need to have in mind before getting one.

Below, you can see the major supported features that antivirus should have if looking for a solid defense on your computers.

A real-time scan can access your computer’s system and does a deep search for viruses. It’s usually made in the background, so you won’t even notice it’s there. You can monitor which files are scanned and easily recognize which are infected.

The Windows Defender from the OS has this feature as well, but it consumes a lot of resources. 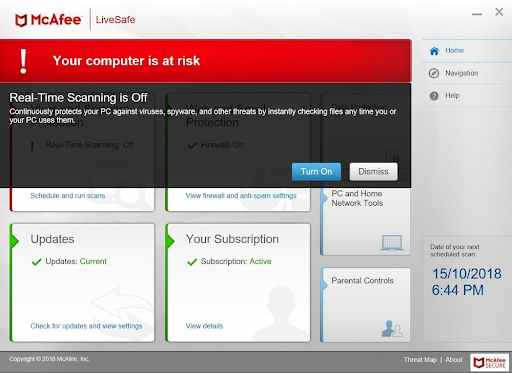 Tech compatibility is an important factor in getting an antivirus.

The default requirements for antivirus are pretty low – which means that even an old computer should run it – But you should check on the official site of the antivirus to see if there is any special requirement, like having Windows 10 or 11. (Read also about the best office pc builds) 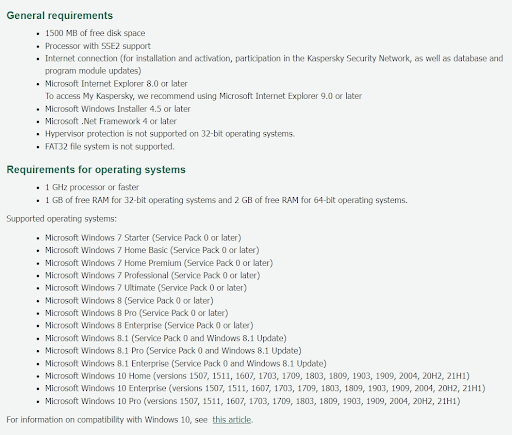 Password managers are the answer to your prayers for remembering passwords. Your antivirus protects the passwords saved on your computer and reminds them according to your needs.

For example, when you go to the browser and open bank accounts or connect to Facebook, etc. This is a great way to avoid identity theft from criminals, along with the two-factor verification email. 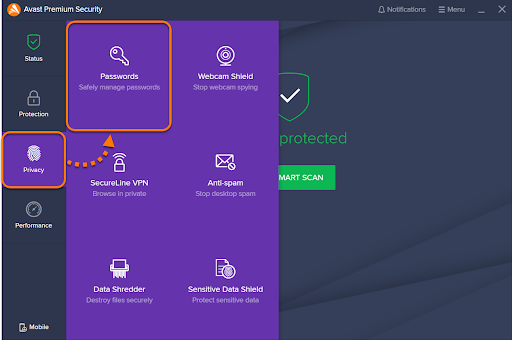 The first place you should look at are the customizable settings. When you get a paid antivirus service, you can: 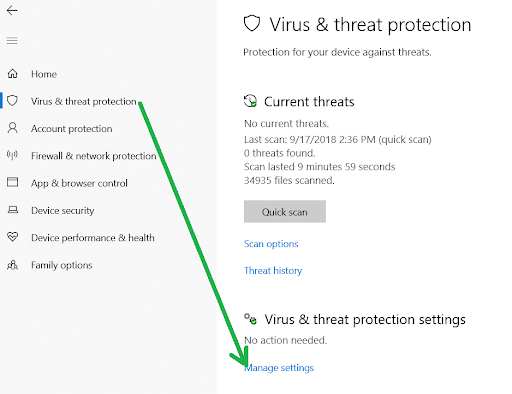 When downloading something, the antivirus software should check with an anti-fraud system to see if the links and files are trustworthy.

The antivirus that offers this functionality is one that can watch over your computer. 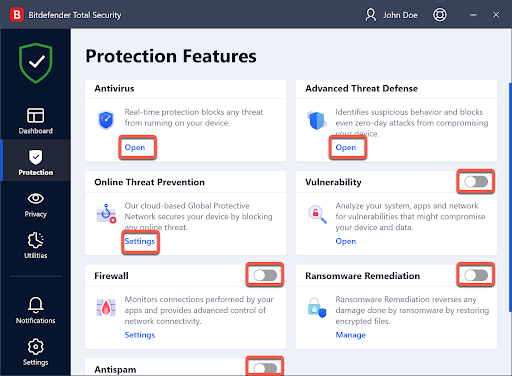 A paid antivirus watches over most of your actions, and if it discovers a potential threat to your personal data, it will get rid of the file or block the website you’re navigating. 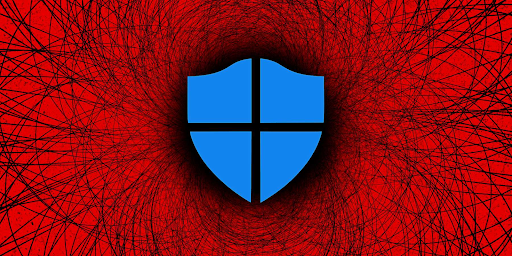 There is hardware and software – like Android – that can be compromised. The virus could create a virtual door to access your computer’s resources and secretly use them.

The anti-hacking technology completely erases this possibility. The antivirus checks every bit of data or peripheral that you’re connecting (such as a USB drive) and scans it for viruses. 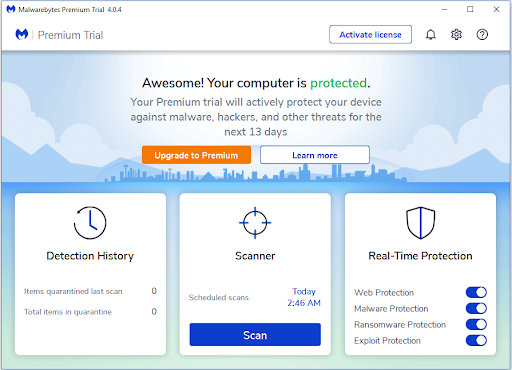 Having a mobile device is owning a product that can do almost the same thing as a computer. And you need to protect your data inisde mobiles as well. This is why you can use the antiviruses mobile apps to run real-time scans or any tests available through a window of your mobile phone.

The time when you couldn’t do that and your phone was filled with viruses are gone. 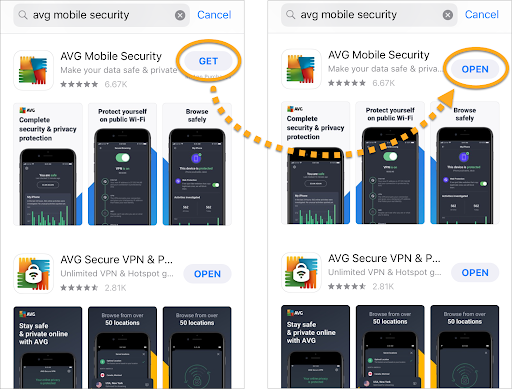 In comparison to Apple users – in which Mac threats have a hard time trying to bypass the closed-source software – Windows users need comprehensive protection from antivirus products.

There are different types of virus protection software that you can find for Windows 10. Some of them are:

Each one of them has a free version with the same level of security as Windows Defender. However, the premium version offers far more security for your online activities.

Below, we will be comparing the stock Windows Defender vs other antivirus products in the market. This way, you can choose and download the one that offers the best services and save money. 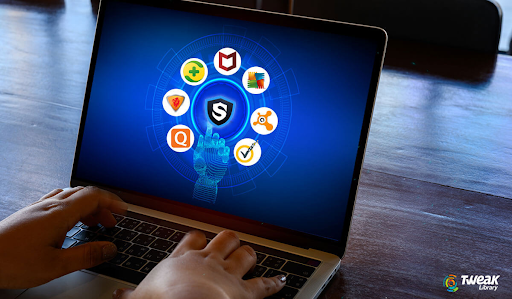 Windows Defender vs Other Antivirus Software

Here we compare Windows Defender to other well-known options. These aren’t other future brands that you can’t find on the market. On the contrary, these paid antiviruses are the top-notch selection.

These paid antiviruses are constantly upgrading their virus database in case a new malware appears. They specialize in detecting corruption that could enter your computer when you click on a link that downloads malware and other software.

Where To Purchase A Paid Antivirus?

If you want to get an antivirus for your computer, you could go to each antivirus’s official website. The downside is that you’ll be paying full price for them, and even when there’s nothing wrong with that, you could find places where you can get them cheaper.

You could use a third-party seller where you can find well-known antivirus original serial keys from the software mentioned above to keep your computer protected without having to pay a lot of money.

Even though Windows Defender is a good antivirus, it doesn’t provide full, up-to-date virus protection to your device. If you want to save all the knowledge and sensitive data you have on your computer, the best thing you can do is get a paid antivirus to increase your security level.

IT trusted partners like AVG, Norton, Mcafee, and others are the way to go if you want to solve your necessity for protection in today’s world.

Our article gives you all the details you need to know about the best alternatives to Windows Defender, so make sure you note which one fits the most to what you need. It’s not the same as an antivirus for a personal computer rather than a business.